As Predicted, Gay Activists Attack the Messengers, Ignore the Evidence | The Stream

Posted on September 1, 2016 by josephbenning 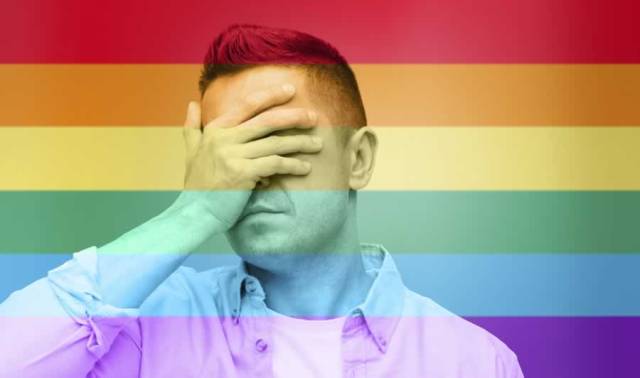 After a major new report was released a little over one week ago challenging the standard LGBT talking points, I predicted that rather than interact with the findings of that report (specifically, a 143-page analysis of 200 previous, peer-reviewed studies), most gay activists and their allies would attack the authors of that study.

Before the day was out, the prediction began to come true, and it has been confirmed numerous times since then.

The report, authored by Lawrence S. Mayer and Paul R. McHugh, was titled, “Sexuality and Gender: Findings from the Biological, Psychological, and Social Sciences,” and was published by The New Atlantis: A Journal of Technology and Society.

He was referring, of course, to Prof. Mark Regnerus, whose studies claiming that children of gay parents do not fare as well as children of straight parents came under such attack that he almost lost his job. So much for academic tolerance and diversity. […]

Source: As Predicted, Gay Activists Attack the Messengers, Ignore the Evidence | The Stream