Posted on November 1, 2016 by Editoralteam 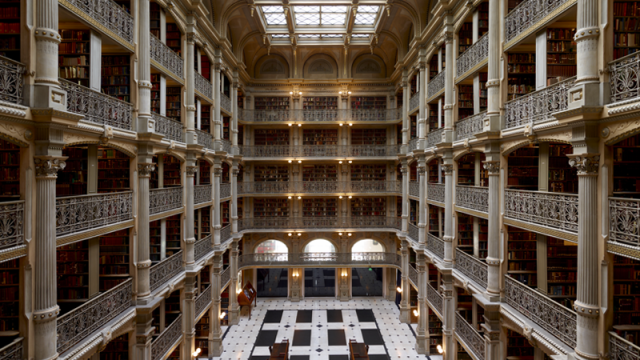 Anyone still want to think that queers are not bullies? Think again. They (queers AND supporters thereof) are the most intolerant bunch of idiots I have ever seen. The only ones that are not, are the ones that keep their mouths shut because their piss-poor lifestyle choice is none of anyone’s business and they keep it to themselves. The rest of the idiots still pushing the “born that way” mantra that goes nowhere now, didn’t in the past and sure as hell won’t in the future.

America’s largest LGBT group has told a major health institution to denounce an independent scientific report written by two of its academics, or face being penalised.

The Human Rights Campaign (HRC) is objecting to a study in August by Dr Lawrence Mayer and Dr Paul McHugh which concluded that there was little evidence that supported the ‘born that way’ theory on sexual orientation.

The academics work at Johns Hopkins University, which has been told that if it does not distance itself from the study, it will face “consequences”.

HRC are threatening to lower Johns Hopkins’ Health Equality Index rating, which judges how ‘LGBT-friendly’ a hospital or medical institution is. […]

1 Response to University threatened by LGBT group over study