Lesbian Couple Starved Daughter and Hit her with Hammer

A MUM and her lover have been caged for abusing her starving daughter who they forced to cut the grass at night with scissors and hit with a hammer for stealing food.

Deborah Harrison, 37, and “wife” Jennifer Harrison, 30, hit Deborah’s teenage daughter with a hammer 34 times in what a Judge at Hull Crown Court called “the worst case of actual bodily harm” he had ever dealt with. 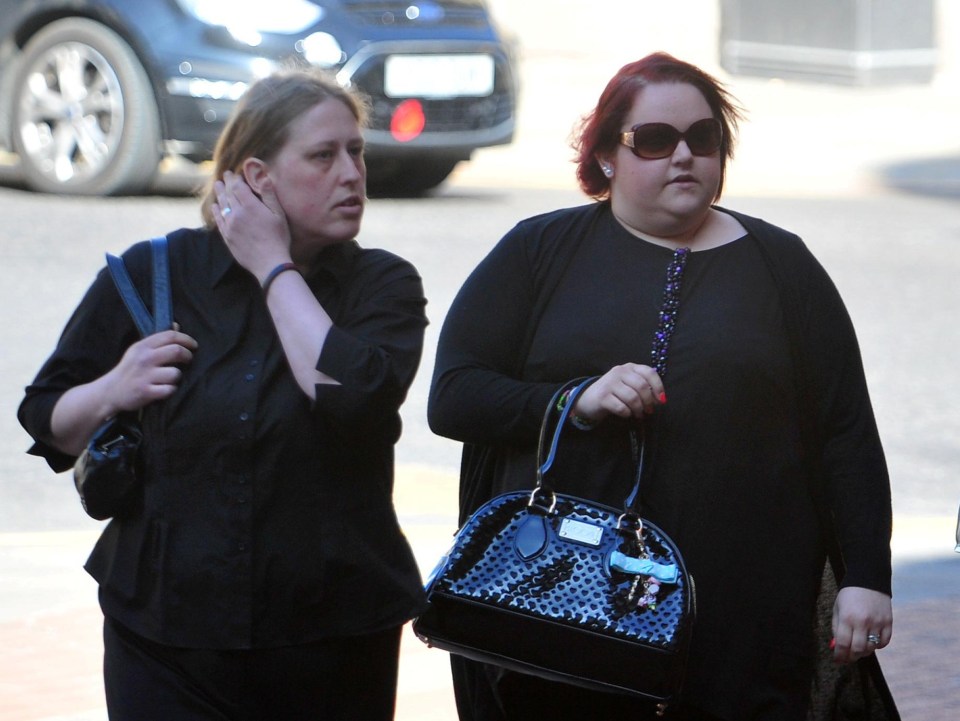 The court heard that the abuse had taken place over a number of years and when examined by a doctor days after an attack the victim had bruises all over her head and body.

In a statement she said that after she was forced to leave the home, she was told “no matter where I was, they would find me and kill me.”

Reading out the statement to the court, prosecutor David Gordon said: “I had never felt so much like a child or an animal.

“You have screamed my name so many times that I now hate the sound of my own name.

“I wanted this trial for validation that what I went through is wrong. My life has been held in limbo – I have changed beyond recognition.”

Deborah and Jennifer were both found guilty of assault occasioning actual bodily harm after a court heard their victim was also beaten with hairbrushes and a TV remote as well as being made to sleep on the floor with dogs.

Caging both women for four years Judge Simon Jack said: “You [Deborah] were her birth mother and should have been protecting her, instead you did the exact opposite.

“It is hard to imagine an offence more serious than that.”

He added: “The victim is not to blame for any of this, it is you who are wholly and solely to blame for this.

“In terms of abuse of trust, it could hardly be worse in this case.

“There could hardly be more aggravating features or a worse outcome.”