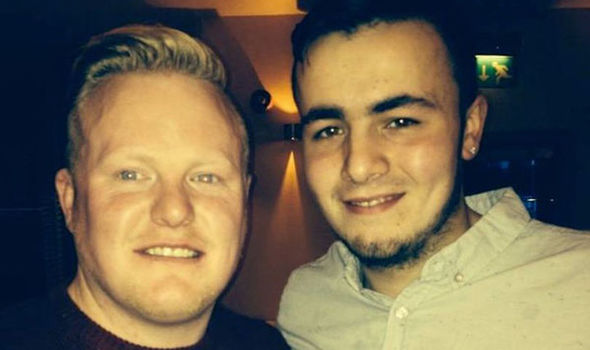 Aaron Ryan took advantage of frail Doreen Kelday, 80, after being employed to help care for the horses at her remote family farm.

Out of kindness, Mrs Kelday and daughter Paula Croft, 49, allowed Ryan, 32, to move into the annexe on the farm in Driffield, east Yorks, with his partner Nathan Roberts.

But instead of repaying the cancer sufferer’s generosity, the pair plundered her £6,100 savings.

When the theft was discovered, after bank statements were found stashed in a car on the farm, suspicion first fell on Ms Croft, Hull Crown Court heard. 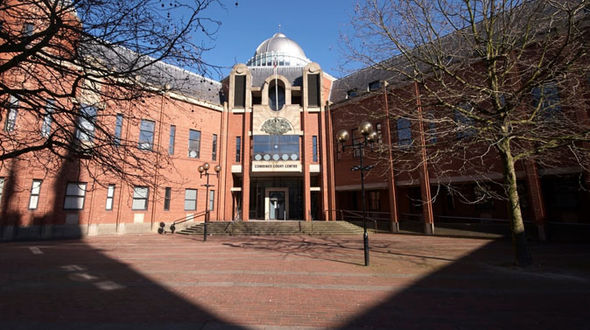 She had permission to use her mother’s bank card for payments and withdrawals and had kept a note of the card’s PIN number.

But in August 2015 detectives investigating found that Ryan and Roberts, 25, had managed to get their hands on the card and PIN to embark on a illicit spending spree.

Lisa McCormick, prosecuting, said Ryan gained access to the family’s locked mailbox on the pretext he had a “shadow on the brain” and was expecting medical correspondence.

The couple stole between £200 and £300 at a time, covering their tracks by hiding the bank statements, the court was told.

Ryan and Roberts both admitted theft and Ryan was jailed for a year.

Roberts, who played a lesser role, received a suspended eight-month sentence with 150 hours unpaid work and was ordered to pay his victim £2,000 compensation. 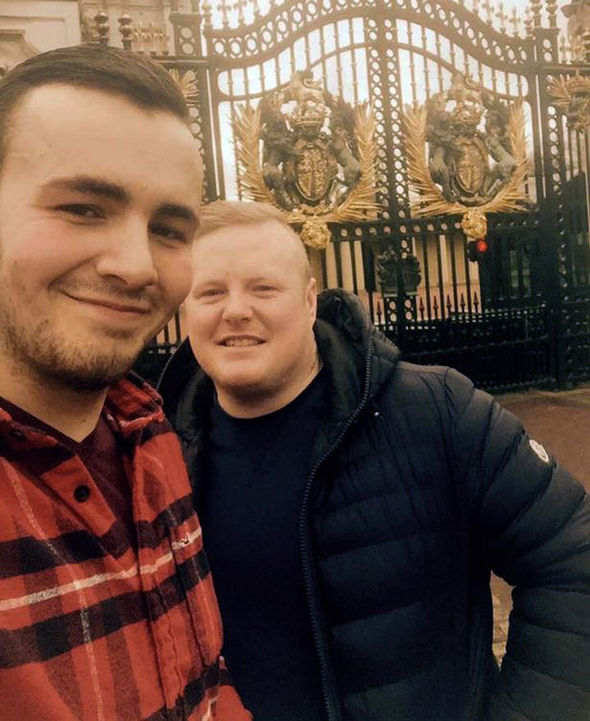 Sentencing, Judge Mark Bury told the pair: “It wasn’t as if you needed the money – you didn’t – you wanted it to fund a better lifestyle.

That was pure greed on your part. You realised if you could keep the bank statements away from the family the chances of you being caught were slim.

“This, in my view, did involve significant planning and a degree of sophistication, because you had first to actually obtain the card and then work to avoid detection.”

Following Monday’s hearing, Mrs Kelday said: “I feel hurt. “We were kind to them and I couldn’t believe they could do this. We trusted them.”

Ms Croft added: “We did everything for these people…treated them like really good friends. It has devastated our lives.

“We are reluctant to get people we don’t know in as carers even though my mum is really, really ill.

“They would go on posh spa breaks, they bought two French bulldogs and Aaron started having more and more time off going to fancy hotels.

“He told us he got the money from his grandfather’s inheritance. We hope this shames them into never doing anything like it again.”