Colorado School Shooting Suspects are a Homosexual and a Tranny 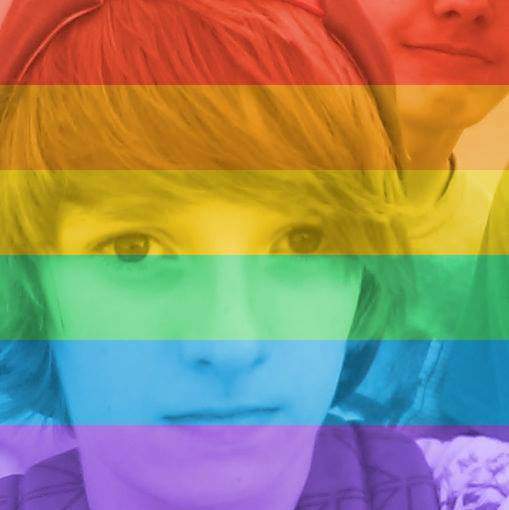 Devon Erickson the gunman who stormed into a STEM school in Denver Colorado last week and shot eight people is a homosexual and gay-rights-activist who hates Christians and President Trump.

His sidekick, Maya alias Alec McKinney is a mixed-up teenage girl who is pretending to be a boy so she can have a “gay” relationship with Devon. Yep, as mad as that. 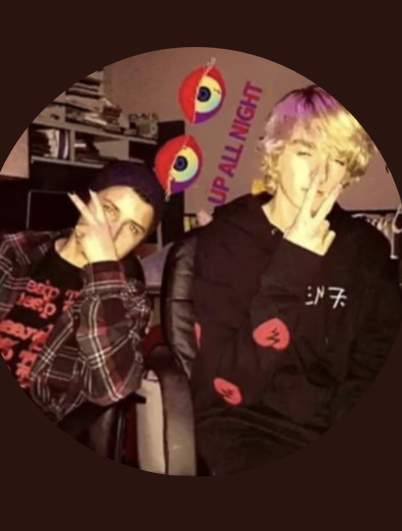 The crazy pair together.

This much is clear from their social media postings, which show them together and feature many rants and outbursts against the President and against Christians.

Erickson and McKinney walked into the school last week shooting other students at random. Eight were injured and one, Kendrick Castillo, died while rushing the gunmen and protecting other classmates from certain death. 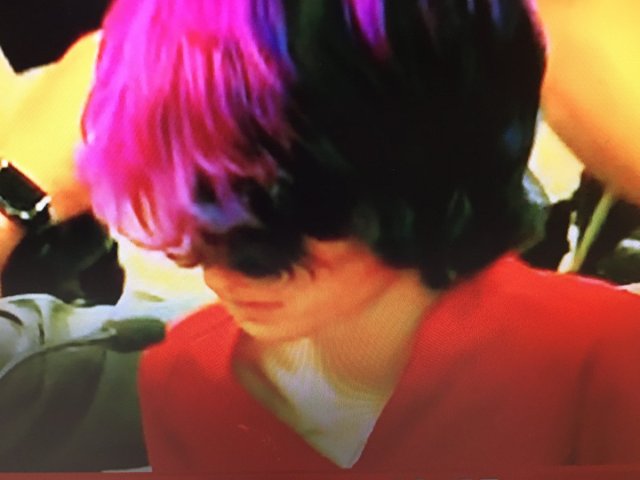 Devon Erickson will face trial, purple hair and all. McKinney is still a minor and her future is uncertain.

A friend wrote that the two suspects “called for more support for LGBT youth”.

Yeah. We known what you mean, and you can get lost.

Devon Erickson, 18, and a juvenile identified both as Maya McKinney and Alec McKinney. Appearing in court earlier this week, McKinney’s mother said he identifies as male and is known as Alec. Court records identify McKinney as Maya.

We don’t yet know the nature of the relationship between the two accused shooters.

The incident happened in a STEM school

The pair are due in court Wednesday amid many questions about the shooting, how it was planned, and whether it could have been prevented.

Authorities say the student who died, Kendrick Castillo, saved lives as he and two other students rushed at least one of the shooters. A school security guard is credited by his boss with disarming and confronting the other shooter.

One friend described the pair as struggling with “mental health issues.” The friend wrote on Instagram that Devon “did not do what he did because he’s liberal or to make a statement. He did it due to internal struggles. They’re both struggling with mental health issues and this is a time for awareness. Alec did not do this because he’s trans, but had people supported him in the way that he needed and deserved, he would not have struggled so much that he got pushed over the edge.”