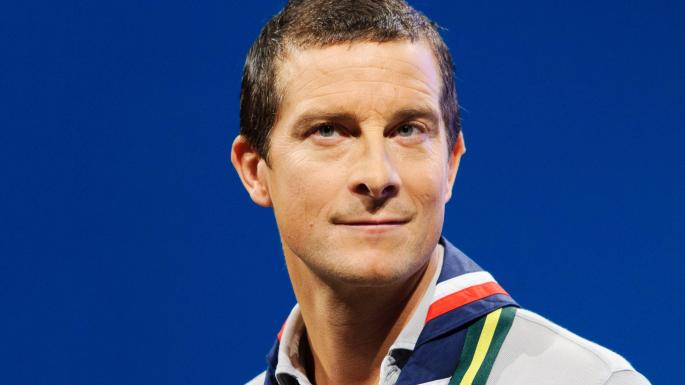 Chief Scout Bear Grylls has decided to scrap the policy.

Only 18 months ago the British Scouting Association adopted an extremist transgender policy that was totally crackers and round the bend. They even told scout leaders never to call children “boys” or “girls” at all, but to wait for them to choose their own “gender identity” and then affirm it… without even telling their parents.

The policy is known as “self-ID” and it means that any boy or man can say he is a female, while any girl or woman can claim to be male, and you are supposed to believe them. Yes, it’s as stupid as that. And the USA is going the same way with Nancy Pelosi’s barmy “Equality Act”.

So a family could send their 12-year daughter to a girls’ camp and find she is sharing a tent and a shower with a boy. They could ask for a female Scout leader and …get a man. They would be told that “boys can get pregnant”.

This is all bullshit and luckily the Scout Association has now had second thoughts. The guidance has been changed. We look forward to sanity prevailing in many future cases as well.

The Scouts have done a U-turn on a transgender policy that members
said put young people’s safety at risk.

The policy, which was published only 18 months ago and triggered
protests — one MP called it “madness” — has been substantially
changed. Advice that scout leaders should not call children “boys or
girls” has been scrapped.

The organisation, which accepts boys and girls of all ages, has also
rescinded advice that a child’s gender transition must be treated with
“complete confidentiality”, including being kept from parents. The
guidance now says such information should be shared with families or
the authorities if there are welfare concerns.

The Scouts’ equal opportunities policy has also been revised to
include the category of sex, previously omitted in favour of “gender
identity”.

Most references to the transgender lobby group Mermaids, which has
been accused of promoting misinformation, and which helped produce the
old transgender policy, have been removed.

The policies were rewritten after complaints by leaders and members.
In letters seen by this newspaper, they said the policy was
“inappropriate and dangerous” and that it told leaders to “ignore
normal safeguarding”.

Linda Bellos, a feminist who was one of the Scouts’ advisers, said:
“They could see they had made a mistake — they had missed out anything
to do with women. They seem to have heard the arguments put to them
and I’m very pleased.”

A representative of the Scout Association, whose Chief Scout is the
explorer Bear Grylls, said: “We regularly review our policies and
guidance to ensure they are clear and up-to-date. We have worked with
members of the trans and feminist communities to update our guidance.
We want to ensure we offer the best support.”