Why Should American Tax-Payer Pay $300 million for PreP drugs?

The U.S. government already spends $20 billion in annual direct health expenditures for HIV prevention and care. As the article quoted below admits, “New infections are highly concentrated among men who have sex with men; ” – in other words, promiscuous homosexuals. Which is as much as to say  – homosexuals.

Now President Trump has announced a plan to wipe out the disease – but how? Not by changing people’s behavior, but merely by offering them extremely expensive – and risky – anti-retro-viral drugs to reduce the chances of catching the virus. 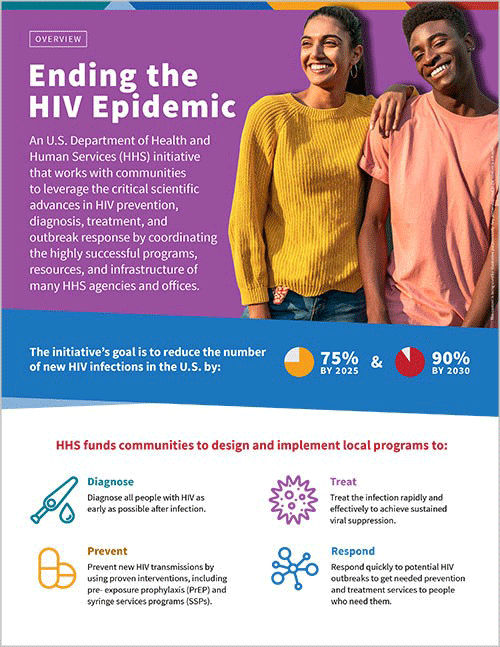 President Trump proposed $291 million in the FY2020 HHS budget to begin his Administration’s multiyear initiative focused on ending the HIV epidemic in America by 2030.

Who will get most of these expensive drugs? Obviously, homosexual men. And who will pay for it – shouldn’t it also be homosexual men? Why should the average working family with children to support and college fees to save for have to pay for this out of their taxes? It would be much fairer if the obscenely rich Hollywood queers picked up the bill. Why don’t ED BUCK, JUSSIE SMOLLETT and TERRY BEAN step forward with millions of dollars?

And what about all those gay-magazines, gay-clubs, and gay-businesses that make a fortune out of the lifestyle – what about taxing them?

Read the HHS announcement about the agreement with Gilead Sciences for the donation of PrEP medication for 200,000 individuals per year for up to 11 years.

Read the HHS Statement on the President’s FY2020 Budget Proposal for Ending The HIV Epidemic In America.

1 Response to Why Should American Tax-Payer Pay $300 million for PreP drugs?