Posted on November 14, 2019 by EditorialTeam

Terry Bean uses his wealth to fund LGBT campaigning and to support the U.S. Democrat Party. He is a close chum of Obama and the Clintons, one of the billionaire backers who have made the Gay Mafia so powerful in America. For years he has dodged prosecution for criminal charges, but it seems justice is finally catching up with him. 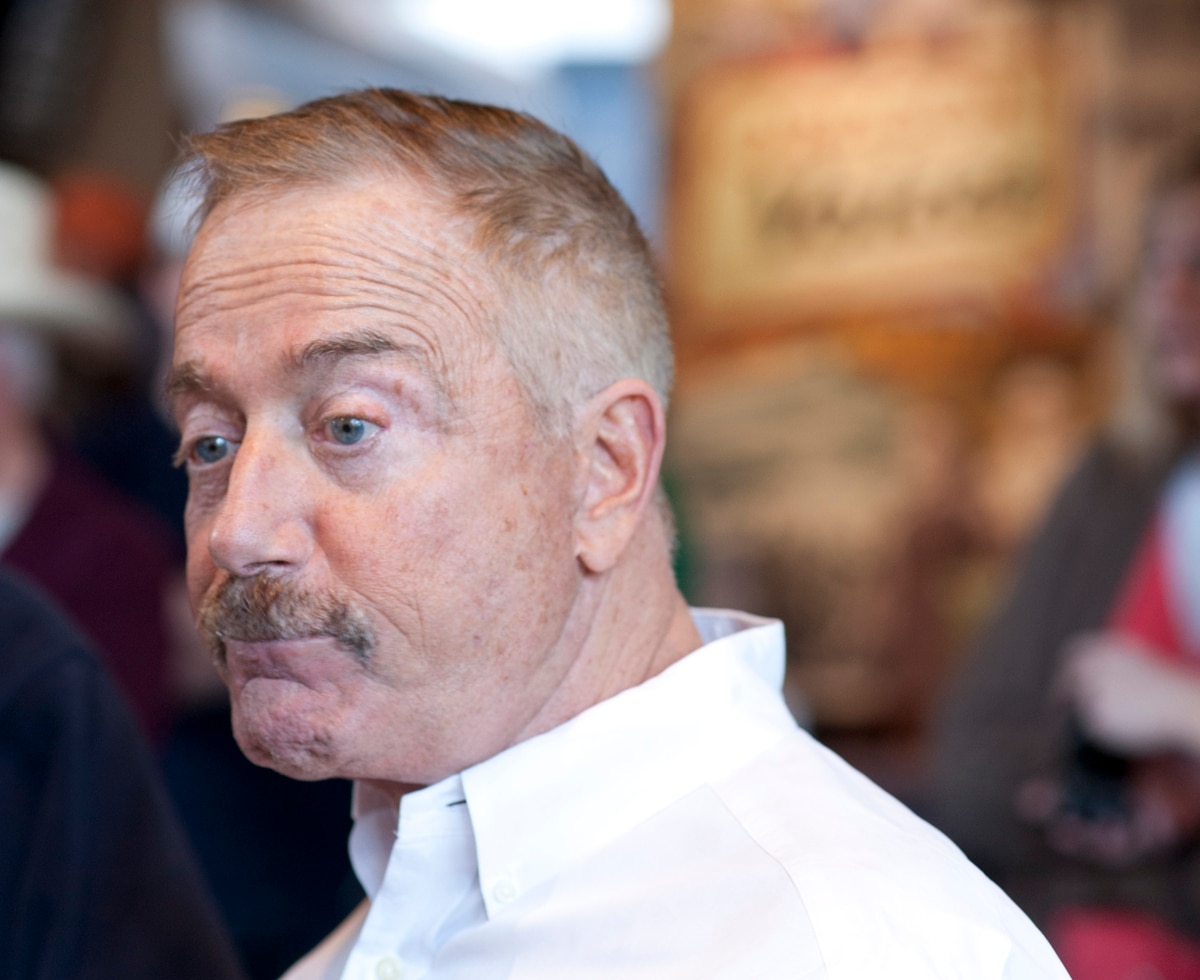 When he had a ugly quarrel with his young male partner Kiah Lawson, Lawson revealed that part of their relationship involved him getting hold of even younger juveniles for Bean to enjoy on the side. He told police that he had found a 15-year-old boy on a dating app and taken him to a hotel room where he and Bean had both had relations with him. Bean was also in the habit of filming his sexual partners without their knowledge and consent.

The boy then vanished. It seemed for a long  time that Bean had bought him off, and it was even rumoured that Bean had offered him college fees and other goodies to keep his mouth shut. Now the accuser has re-surfaced.

YGB says: This is an important case for revealing the nasty, unsavoury, anti-social reality behind the LGBT agenda. They talk about “love” and “human rights” but in fact it’s all about perversion, pedophilia, promiscuity and stuff we won’t describe in detail because it’s too grubby.

A prominent supporter of President Barack Obama and co-founder of the Human Rights Campaign was arrested last week on charges of sodomy and sexual abuse related to what authorities said was an encounter with a juvenile male.
Terrence Bean, 66, a major Democratic donor and a celebrated gay-rights activist, was indicted on two felony charges of sodomy and a misdemeanor count of sexual abuse by a grand jury and arrested in Oregon Wednesday, according to a statement from the Portland Police Bureau. Bean was released later that day on bail, pending a court hearing.
Kiah Lawson, a 25-year-old identified by multiple news outlets as Bean’s ex-boyfriend, was arrested on Thursday on related charges, Portland Police confirmed. He’s also been released from jail, and pleaded not guilty on Friday, according to The Oregonian newspaper.
The charges relate to an alleged encounter the two had with a 15-year-old boy in Oregon last year, The Oregonian reported. Bean’s attorney has denied the charges and said in a statement that Bean is the “victim of an extortion ring.” CNN is not naming the alleged victim because the network does not identify minors or victims of sexual assaults.
According to a release from the Portland Police Bureau, its Sex Crimes Unit detectives are investigating the case.
Obama: A “great friend and supporter”
Bean, a real-estate developer and co-founder of the Gay and Lesbian Victory Fund and the Human Rights Campaign, is a powerful figure in Democratic politics.
The Oregonian reported that he helped raise more than half a million dollars for Obama’s 2012 re-election campaign, and Federal Election Commission records show he’s contributed thousands to Democrats, including former Secretary of State Hillary Clinton, Senate Majority Leader Harry Reid and others.
Obama’s LGBT campaign contributors
Photos posted online show him with the Obamas, House Minority Leader Nancy Pelosi and aboard Air Force One with the President.
In remarks at a 2009 Human Rights Campaign dinner, President Obama thanked Bean, calling him a “great friend and supporter.”
Human Rights Campaign spokesman Fred Sainz told CNN on Saturday that Bean took a leave of absence from the organization the day of the arrest “until his issues are resolved.”
“Terry Bean has taken a voluntary leave of absence from the HRC board until his issues are resolved. Bean is just one of 80 board members, none of whom have daily oversight or responsibility for any of our programs,” Sainz said. He said the HRC “does tremendous work to make America a more just and equal nation” and called that work “vital and is bigger than any one individual.”
The Gay and Lesbian Victory Fund declined to comment on the development, but Bean has no current involvement with the organization besides contributing funds to its operations.
Attorney: Bean is the victim of an extortion ring
Bean’s attorney, Kristen Winemiller, said the allegations against him should not be taken at “face value.”
“Over the course of several months in 2013-2014 Terry was the victim of an extortion ring led by several men known to law enforcement,” Winemiller said. “This current arrest is connected to the ongoing investigation of that case in which Mr. Bean has fully cooperated.”
Lawson’s attorney could not immediately be reached for comment.
Lawson’s former attorney told The Oregonian that Lawson stumbled upon a camera Bean used to secretly record sexual encounters with him and other men, and took screenshots of some of the images, hoping to secure money from Bean in exchange for their return.
While Lawson’s attorney characterized the money as “damages,” Bean alleged extortion, and took his concerns to the district attorney.
The investigation was eventually taken up by the Portland Police Department due to a conflict of interest with the DA and Lawson’s former attorney, and that investigation led to Bean’s indictment and arrest.