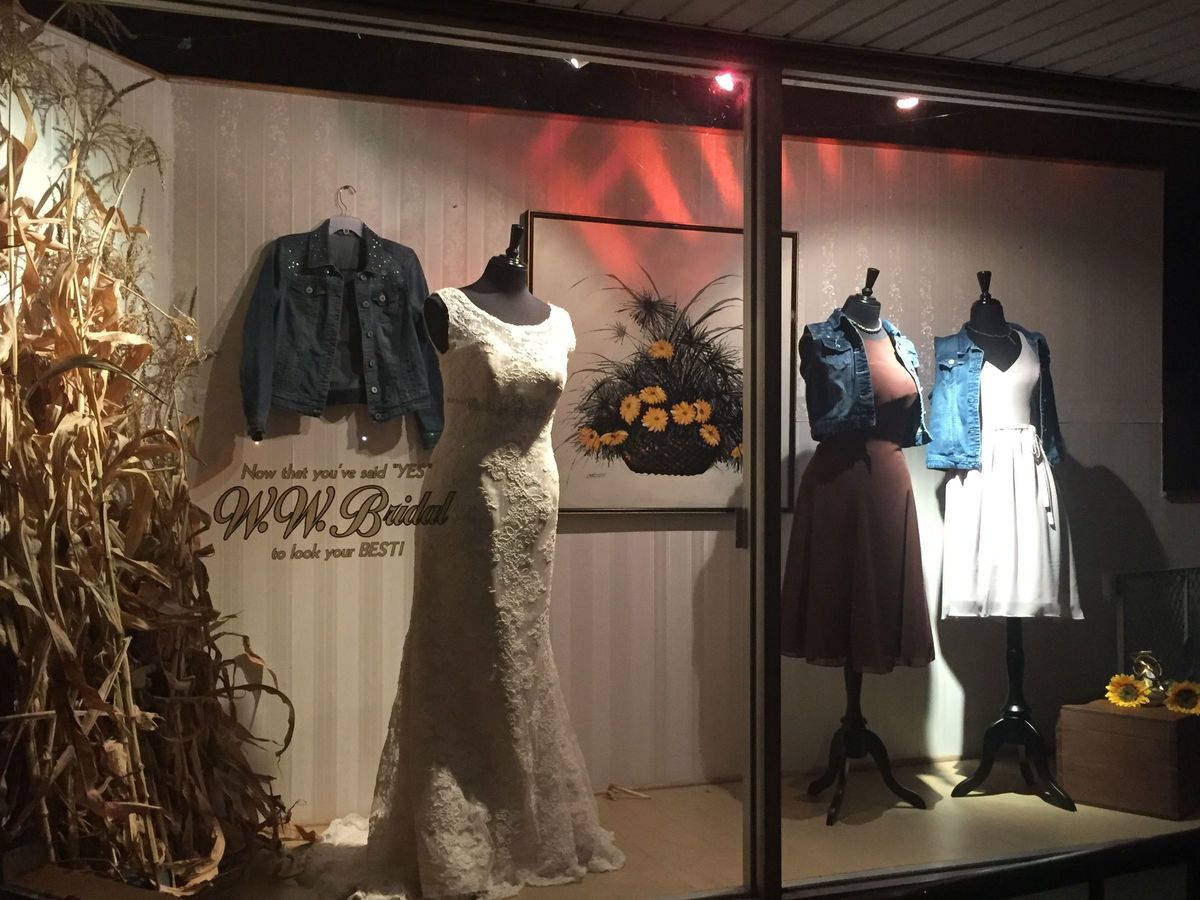 A family-owned bridal shop in Bloomsburg, Pennsylvania closed its doors after enduring more than three years of hate mail and death threats.

The W.W. Bridal Boutique shut down on March 31 after a firestorm of controversy erupted over their policy to refuse to serve same-sex weddings.

“It’s been very hard on my family especially with the threats against the children,” co-owner Lisa Boucher said on the Todd Starnes Radio Show. “The hate has been overwhelming.”

The trouble started in 2014 when a same-sex couple inquired about wedding attire.

“We told her we were not serving same sex couples due to our religious beliefs,” Ms. Boucher said.

Within a day the local news media got wind of the story and soon local activists tried to pass a non-discrimination ordinance. That effort failed.

Last year another same-sex couple traveled nearly two hours to the tiny boutique – and again – the owners declined to violate their conscience.

Within seconds of the couple leaving the store, Ms. Boucher said they were bombarded with hate mail and telephone calls. And the town is on the verge of attempting to pass another non-discrimination rule.

“It’s been very hard on my family especially with the threats against the children,” she said on the nationally-syndicated radio show.

But while the shop has closed, the family has decided to speak out and warn other Christian business owners.

“We will not be silent any more. We need to let people know this is coming to them – they can’t be silent anymore,” she said. We need to stand up to our religious beliefs and our liberties before they are taken from us.”

As for the future?

“We are trusting in God for provision and protection and we know he will be glorified by this,” she said.

In the meantime, friends have organized a fund to help the owners of W.W. Bridal Boutique. Click here for more information.